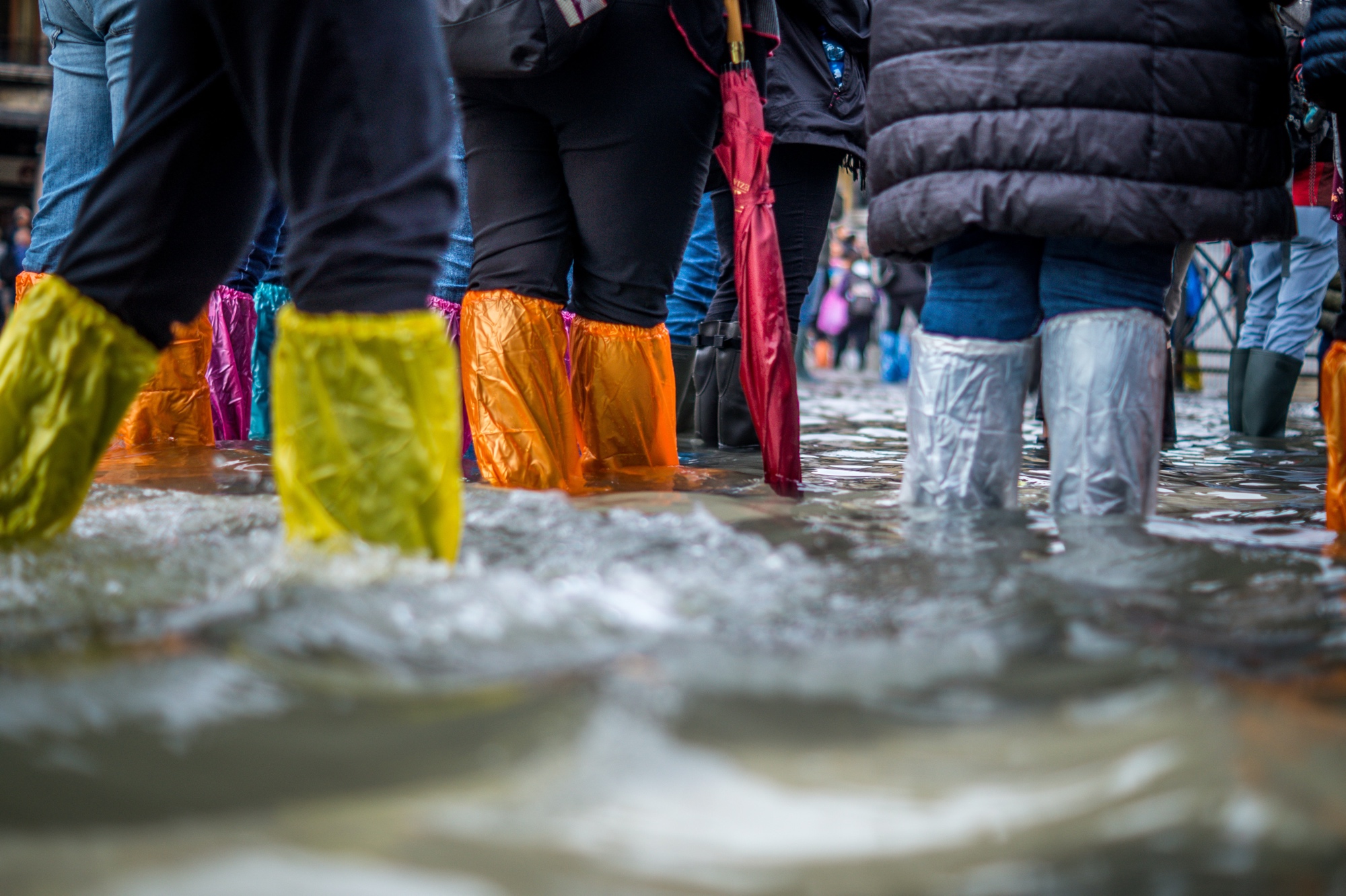 The floods and landslides in South Africa last month have claimed hundreds of lives. In July last year, several European countries were affected by one the the most catastrophic natural disasters - floods causing a similar number of casualties. An important reason why these floods claim so many lives is their unpredictability, especially in the case of flash floods.

In this Challenge, we combine data from a network of hydrological sensors within a river estuary in France with open satellite data. Using time series data of water level and speed, hyperspectral cameras and satellites, we’ll try to predict the propagation of floods and help mitigate their impact across a river’s course.

Models developed in this Challenge can help warn of flash floods in any place with a network of sensors along a river. Early warning systems can help evacuate populations earlier and prevent deaths.

You’ll also explore models for mapping a river’s tributaries via satellite data, which can provide crucial information for flood propagation in countries where such maps don't exist.

For this challenge, FruitPunch AI teamed up with SUN - Space Hub Network and Vortex.io, ​whose network of hydrological sensors will serve as a valuable data source for the prediction model.

Models developed in this Challenge can help warn of flash floods in any place where there is a network of sensors along a river. Early warning systems can help evacuate populations earlier and prevent deaths.

➡️ We will build ML models to estimate propagation speed of flood events when detected upstream by sensors that collect data on:

➡️ And we will develop a model to map rivers & its tributaries based on satellite data (e.g. in a directed graph)

We are looking for data science & AI engineers with experience with time series analysis & forecasting. Having worked with satellite data, you would be a great addition to the team.  Are you interested in entrepreneurship? We might have a special surprise for you too.

You will collaborate with a diverse team of up to 50 international collaborators in subteams. You can join as a contributor (~12 hours per week commitment for 10 weeks) or coach (2-4 hours per week, only for experienced ML professionals)

We’ll organize 2 masterclasses on relevant topics during the challenge to bring you up to speed.

🛟  Floods are the most frequent type of natural disaster

🌡  After extreme temperatures, floods kill the most people of all natural disasters.

⛈  Flash floods are caused by rapid and excessive rainfall that raises water heights quickly, and rivers, streams, channels or roads may be overtaken.

🏔  River floods are caused when consistent rain or snow melt forces a river to exceed capacity.

🌀  Coastal floods are caused by storm surges associated with tropical cyclones and tsunami.

Stay up to date with FruitPunch AI