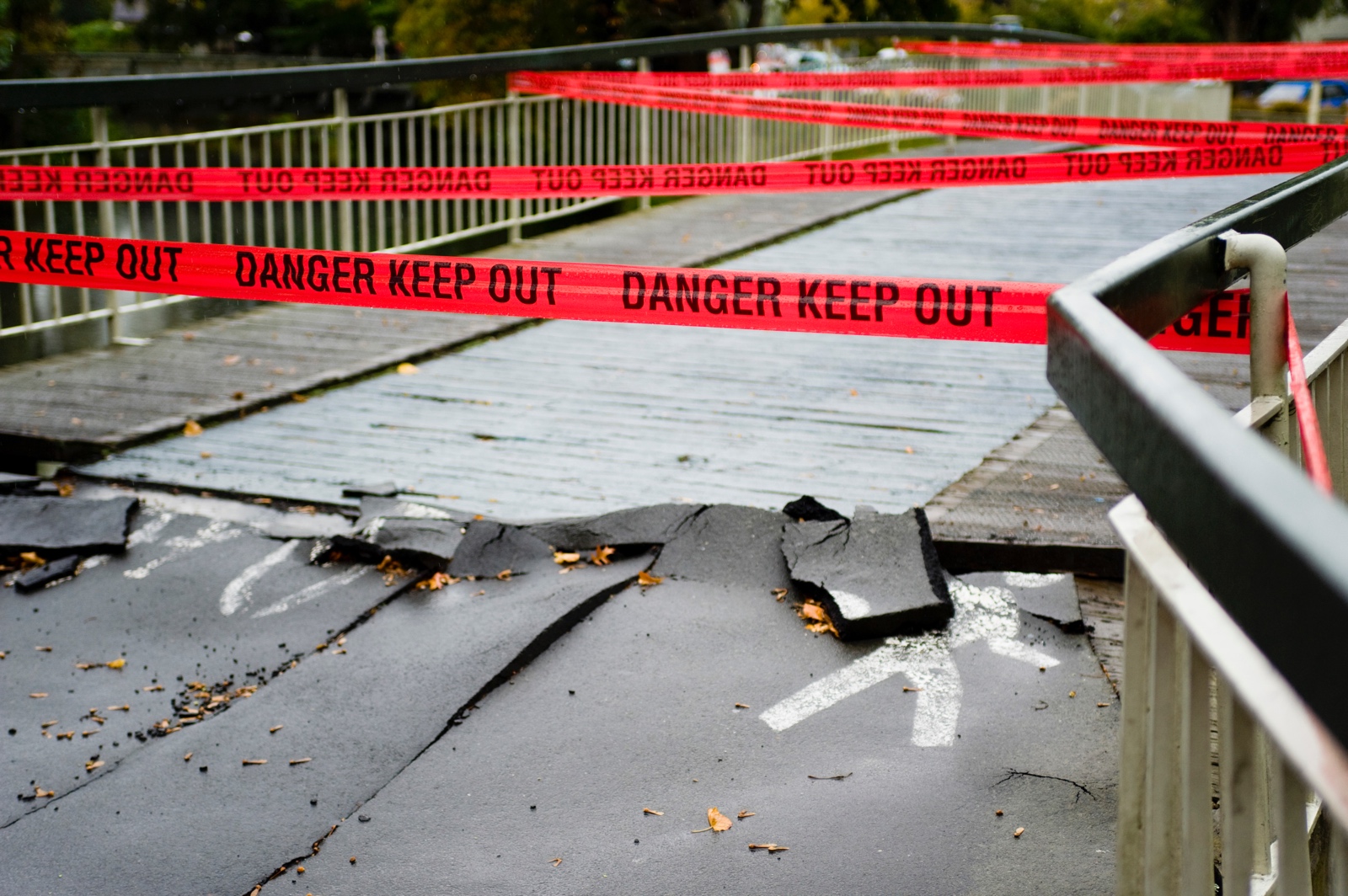 Revamp a model for detection of cracks in drone-images of bridges, locks, dykes and other public work to improve remote inspection of critical infrastructure.

Advancing remote inspection of critical infrastructure with drones and AI

Aging infrastructure is becoming an increasing problem all around the world. Traffic volumes have risen tremendously and trucks have become heavier which has resulted in increasing pressure on infrastructure.  Securing the safety of public constructions is getting more expensive and more difficult to keep up with. The Ponte Morandi viaduct collapse in Italy in 2018 taking 43 lives is just one of the many examples of how serious the problem has become in recent years.

Infrastructure inspection requires an increasing level of required knowledge and competence. The depth of analyses, inspections and research, and therefore the costs, are increasing. Rijkswaterstaat is a government organization responsible for the design, construction, management and maintenance of the main infrastructure facilities in the Netherlands. There are more than 1100 bridges, 92 locks and other public works, some dating back to the 1950s and 60s, that have to be maintained.

Rijkswaterstaat partnered up with the FruitPunch AI community, ProRail and the Dutch AI Coalition to improve remote inspection of dutch infrastructure using drone image data and increase the efficiency of inspection with the help of AI. This challenge will be working with the data from preservation inspections. Preservation inspection is a combination of inspection and desk study to identify risks in good time and translate them into management measures to guarantee the long-term functioning and performance of bridges and water works.

GOAL: Use computer vision models to allow detection of structural damage to objects in public space by drones

There is an existing model used to detect cracks in drone-images of bridges, locks, dykes and other public works. The goal of this challenge is to upgrade this model and explore further avenues to improve remote inspection.

You’ll be working on

To detect 3 types of damage: cracks, concrete rot and alkali-silica reaction, you’ll use

We are looking for data science & AI engineers with experience in computer vision. You will collaborate with a diverse team of up to 50 international collaborators in subteams. You can join as a contributor (~12 hours per week commitment for 10 weeks) or coach (2-4 hours per week, only for experienced ML professionals)

We’ll organize 2 masterclasses on relevant topics during the challenge to bring you up to speed.

🇫🇷 🇮🇹 🇪🇸 841 bridges could be at risk of collapse in France, followed by 300 bridges in Italy and 66 bridges in Spain

⚠️ Concrete cracks - reinforced concrete structures are said to last around 50-100 years, but deterioration of such modern structures can already begin after “10 to 20 years or even less” due to deformation, hydraulic or thermal shrinkage and swelling that will reduce the initiation period of the reinforcement corrosion process.

🌎 A Canadian-based Institute for Water, Environment and Health researched that most of the 58,700 large dams worldwide were constructed between 1930 and 1970, highlighting that at around 50 years, large concrete dams “would most probably begin to express signs of ageing”.

🌉 Most bridges in Europe were built around the 50s to 70s of 20th century in the post-war construction boom, many of those are reaching the end of their lives.

💰 To keep up with the projected GDP growth, the world is estimated to need $57 trillion in infrastructure investment over the next 15 years.

Subscribe to our newsletter and we’ll send all the latest news straight into your inbox.