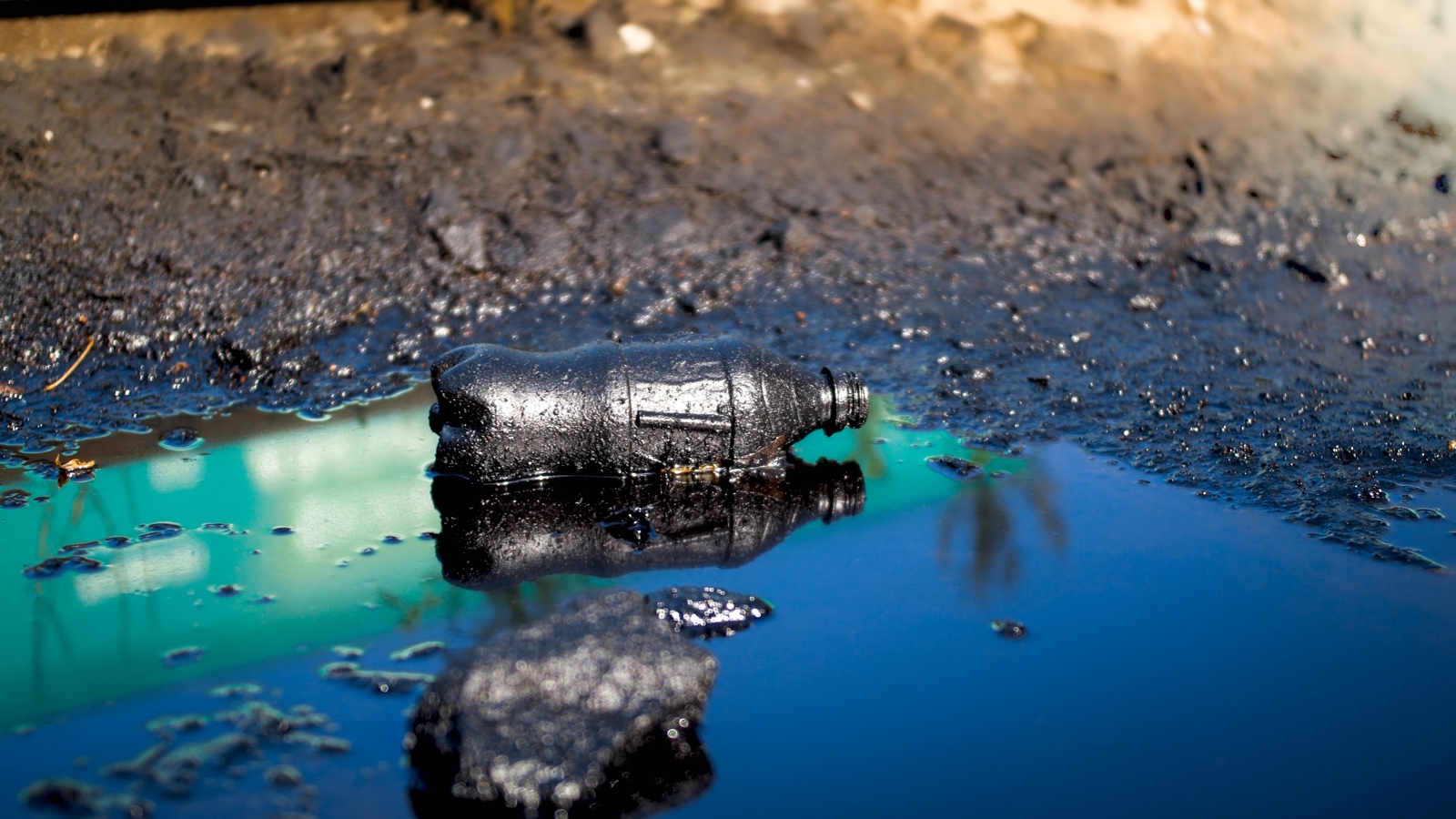 Use drone & satellite imagery to develop a machine learning model to detect oil spills on open seas, in ports and in inland waterways.

Despite the decreasing number of accidental oil spills in European waters, major accidental oil tanker spills still occur regularly. Large (i.e. greater than 7 tonnes) accidental oil spills account for about 10-15% of all oil that enters the ocean every year. More oil leaks into inland waterways in smaller but more frequent accidents on rivers and in ports.

Once detected, these spills are cleaned up by government agencies and specialists, using specially designed tools and vessels. Cleaning up oil spills is a costly affair, but the sooner a spill is detected, the easier it is to clean and the less it impacts the environment. Finding methods to decrease the response time to oil spills is therefore crucial to mitigating their impact.

FruitPunch AI has teamed up with Rijkswaterstaat, in charge of the management of the main infrastructure facilities in the Netherlands, to figure out how to use satellite data and drone images to detect oil spills before they get dangerous to the environment.

Detection of oil spills in inland ports and waterways mostly relies on visual observation. Satellite data is used to detect large-scale oil spills on open seas, but so far it is not yet possible to monitor small, freshwater spills. Building an AI model to detect these smaller, but more frequent spills as well, could potentially help notify inland spill response teams sooner and help them better safeguard water quality.

Drones offer another interesting possibility to remotely detect oil spills. Currently, they are used reactively, to quickly assess any notifications of potential spills. An expert then has to judge the images to determine the size of the spill and the type of oil. Automating the detection process would open the door to autonomous monitoring, greatly improving the scale at which environmental agencies can operate.

For this Challenge, we aim to come up with more reliable ways of calculating oil spill volume so that the response team can do a closer estimation of the resources they’ll have to deploy to react efficiently.

GOAL: Automating detection and classification of oil spills in satellite data and in drone images on edge

By automating the detection of oil spills, estimating its size and oil type, we can improve the response time of teams that clean them up and mitigate the impact. It might also help to find the culprit of any spill.

The WORK we will do in this challenge:

The DATA we will use:

The TECH we will use:

We are looking for data science & AI engineers with experience in computer vision. Previous work with satellite data, GIS and model optimization would be of great benefit.

You will collaborate with a diverse team of up to 50 international collaborators in subteams. You can join as a contributor (~12 hours per week commitment for 10 weeks) or coach (2-4 hours per week, only for experienced ML professionals)

We’ll organize a masterclass on oil spill response during the challenge to bring you up to speed.

🛢 In 2010, the Deepwater Horizon slick in the Gulf of Mexico became the largest ever marine oil spill in US history, with more than 134 million gallons of oil spilling into the ocean.

🐚 More than a decade on, oil levels in the sediments in the surrounding marshland of affected coastlines were still 10 times higher than prior to the accident.

⛴  Major accidental oil tanker spill is when more than 20 000 tonnes of oil leak into the ocean. So far this decade, the annual average is 5.

🪸 Large (i.e. greater than 7 tonnes) accidental oil spills account for about 10-15% of all oil that enters the ocean world-wide every year.

Subscribe to our newsletter and we’ll send all the latest news straight into your inbox.